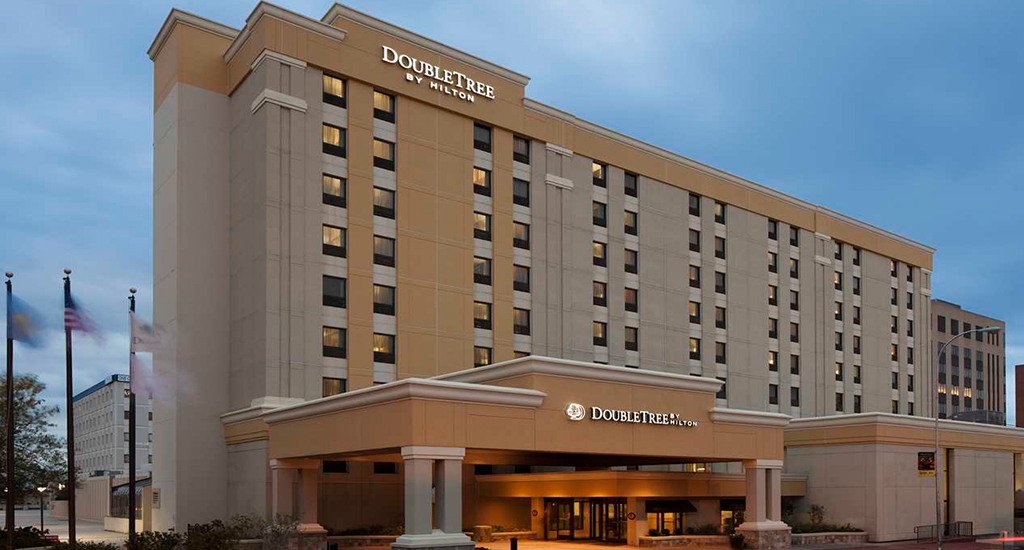 A California-based holding company that helps Chinese companies and individuals invest in U.S. hotels has bought the DoubleTree by Hilton in downtown Wilmington, its first acquisition on the East Coast.

The hotel and conference center at 700 N. King St. was purchased Friday by ASAP International Holdings for an undisclosed amount. The location, which offers proximity to courts and a busy Amtrak station, were cited as reasons why the firm was interested in it.

“The downtown area has been revitalizing, and there’s been some new development going on,” said Jerome Yuan, senior vice president at ASAP International. “We think the location is very good.”

The hotel, in the city’s legal district, recently was renovated by previous owner Driftwood Hospitality Management of Fort Lauderdale, Fla. It has 217 rooms and about 24,000 square feet of meeting space.

Its new manager will be Virginia-based Crestline Hotels & Resorts.

This is the first East Coast investment for ASAP International, Yuan said. The Delaware site is close to New York City and Washington, D.C., making it a “good centralized location,” he said. ASAP International has facilitated investments in more than 20 hotels since 2010. Among its recent deals was a February purchase of a DoubleTree by Hilton in Berkeley, Calif.

Chris Flagg, senior vice president at Crestline, said the company has been working for several months with ASAP International on the deal, adding that the hotel will remain a DoubleTree. The city’s downtown revitalization efforts were part of what attracted them to the deal, he said.

“We like the story there and the potential there,” Flagg said.

The area is home to courts that decide high-profile corporate law cases. The city’s Amtrak station, a few blocks from the DoubleTree, was the 11th busiest station in the country in 2013, according to Amtrak.

Others in the hospitality industry also are investing in the city.

A new $40 million facility at the Riverfront is nearing completion. The Westin Wilmington Hotel, 818 Shipyard Drive near the Chase Center on the Riverfront, is expected to offer 180 rooms that are adjacent to more than 87,000 square feet of conference space. The hotel is expected to open next month.

The new owners of the DoubleTree on King Street say they expect to make some improvements to the hotel, but they don’t expect it will need a major overhaul. The previous owners completed an extensive upgrade after buying the building for $11 million in 2011.

Among the work under consideration are reconfiguring the bar and restaurant, changes to the pool and building a front-door retail space that might feature a coffee shop, Yuan said.

“There’s a lot of potential, and it’s not too hard to see it,” Yuan said. “I don’t think it’s going to take too much capital to make the improvement we are talking about.”

The sale of the downtown DoubleTree comes a few months after another New Castle County hotel under the DoubleTree name was sold. The DoubleTree by Hilton Hotel, 4727 Concord Pike near the Concord Mall, was sold for $27.5 million in September. The buyer was listed as Wilmington Hotel Investment Group LLC, according to the county’s parcel database records.